Our aim is to preserve and promote hunting culture as non-material cultural property. In order to preserve the variety of species (biodiversity), it is possible to hunt only those kinds of game which are technically and scientifically justified.

Some people may cast doubt on the hunt suitability but no one may refute huge determination and successes of hunters regarding a real protection of the wildlife all around the world. It cannot be denied that hunters hunt and kill an animal, but it is also true that protection is not about saving a single animal but species. In some key views, hunting is a better solution to preserve species than whatever different system of help. Those who do not have enough knowledge about hunting are driven by criticism of hunting and they incorrectly think that preserving is an attempt to save an individual animal. They are focused on a single animal, however, they  fail to take into account the preserving the whole species.

By charged hunt, hunters, globetrotters, create the front line of people, who do not spend the little money for hunting and by this, they significantly contribute to saving rare and endangered species. Game hunting adds the value to people they have been living side-by-side with nature for hundreds of years. Animals like an elephant, in Africa that damages agricultural plants grown by local inhabitants in order to feed their families or a lion that kills their cow are not worshipped in the same way as they are in many other parts of the world. Those animals constitute a danger to families and their survival, therefore native inhabitants assume that they themselves must kill them off. However, when hunters globetrotters are willing to pay to hunt such elephant or lion what brings jobs to the locals, meat to their families and children and also enables them to build wells for communities, only then those animals ( not only elephants and lions) are seen as less problem-causing and are more viewed as source of income  for the community. Only then, they will consider protection itself as well as a controlled hunt to be the right alternative. 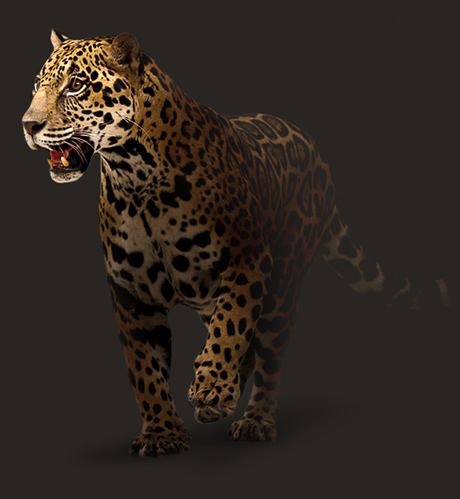 As a result of the aforementioned facts , hunting is a precondition of a real protection of the environment and the way to sustainability. From the geographical view, hunters are responsible for the fact that far more animals and their species were able to survive than they were killed. It is, of course, understood that hunters are responsible people who understand the importance and power of nature not poachers who plunder environment and our natural treasures. Therefore, it is necessary to eliminate activities leading to the devastation of natural communities. By education and raising of public awareness, we want to contribute to preserving hunting ethics, traditions, customs and habits. To hunt animals at the stage of trophy culmination should become the priority of each globetrotter. Such type of hunting relieves the suffering of animals and gained funds may help to provide an effective protection in order to preserve species. Such animals, on the threshold of their life, die in a natural way. It is allowed to hunt down such animals, however, species must be preserved. By correct exercising hunting laws in order to preserve natural treasures, hunting itself is only a fraction of hunting practice. A good hunter protects game above all else and takes care of them during all year long beginning with feeding and providing both, food in winter and the period of emergency, as well as sufficient amount of salt and water during hot months and also building hunting facilities. We have been witnessing for a long time that areas either in Slovakia or in the world where hunting has been banned show the signs of stagnation and bureaucratic restrictions are very often contra productive. On the contrary, in the areas where hunting is practiced in accordance  with rules, the game is doing very well year by year, moreover, the region itself experiences positive economic growth.

A selective function of hunting lies in providing healthy game gene pool for further generations. Ill and weak animals are hunted down first since they may influence negatively the further  development of species and preservation of healthy gene pool.

Preservation of the wild, fight with poaching, and protection of natural environment means a huge effort all involved people. Hunters, globetrotters support such programs which bring real results in the field of environment protection and preserving of species variety. We welcome partnerships having a sense of help and preserving of the wild. It is important to differentiate between a hunter and poacher and not to make villains from real hunters. It is neccessary to focus on long-term sustainable strategies which bring progress for the rural development and preserve non-material cultural heritage.